There are several benefits for the baby and the mother

Some new mothers have little or no information about breastfeeding and its benefits, local lactation consultants said during World Breastfeeding Week.

“Lack of knowledge is a major concern. Most new mothers have no idea about breastfeeding,” said Karine Poghosyan, an International Board-certified lactation consultant at Burjeel Hospital Abu Dhabi.

Poghosyan pointed out that lack of family support is another problem in some cases, especially grandparents who interfere.

“For grandmothers, their grandchild is the most precious gift in the world and someone who needs constant nurturing. So some of them keep pushing for formula.

According to UNICEF and WHO, less than half of all newborn babies worldwide are breastfed for the first hour of life, making them more vulnerable to illness and death. Breastfeeding acts as a baby’s first vaccine, providing essential protection against disease and death. 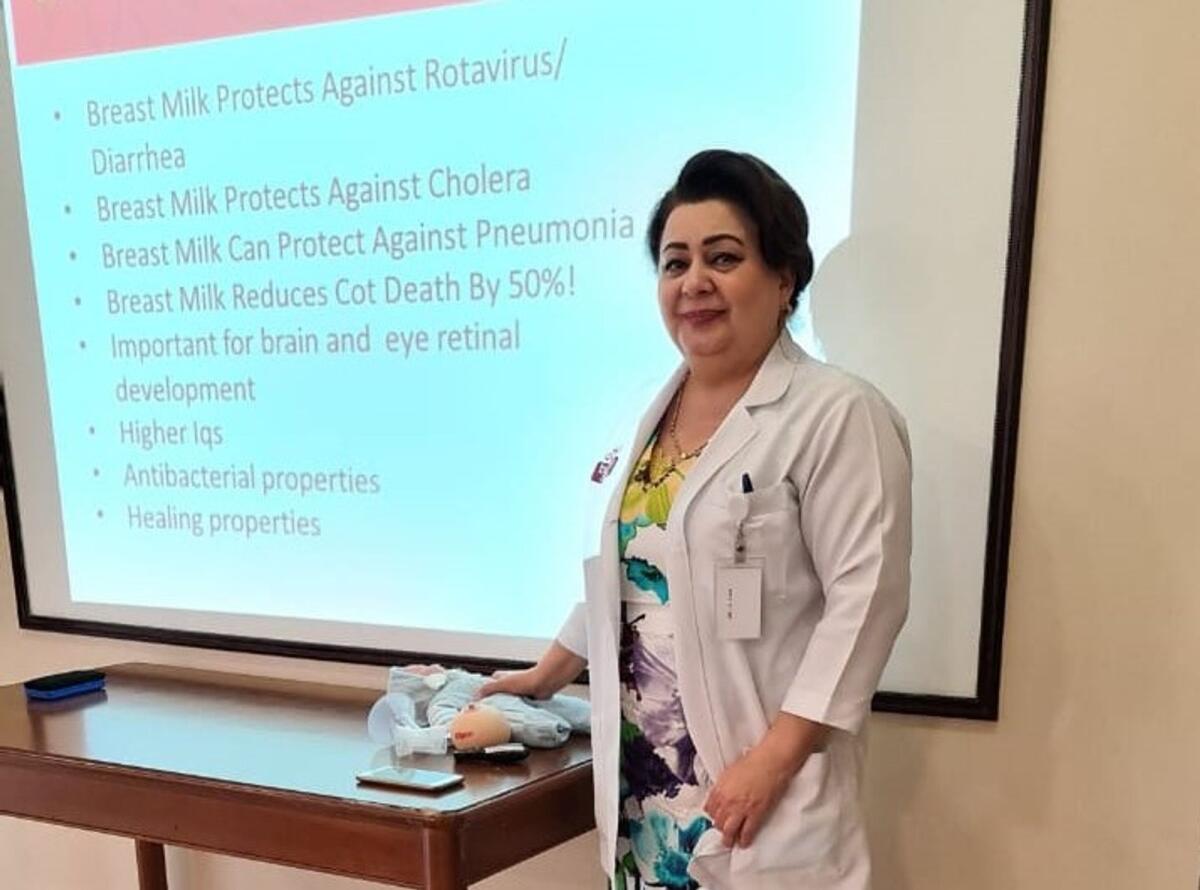 “We find that mothers and fathers are not aware of the importance of giving breast milk to a newborn. We helped them. Otherwise, most of my patients would miss giving breast milk on the first day, especially the first hour after their baby is born, which is the most important. Breastfeeding is God’s first vaccine to the baby,” Poghosyan stressed.

According to UNICEF and WHO, only 44% of infants are exclusively breastfed in the first six months of life, below the World Health Assembly target of 50% by 2025.

“In addition to neonatologists, the support and awareness of healthcare providers is also crucial. So, especially throughout this week, we launched different activities and campaigns,” Poghosyan noted.

This year, World Breastfeeding Week is held under the theme: “Intensify breastfeeding: educate and support”. 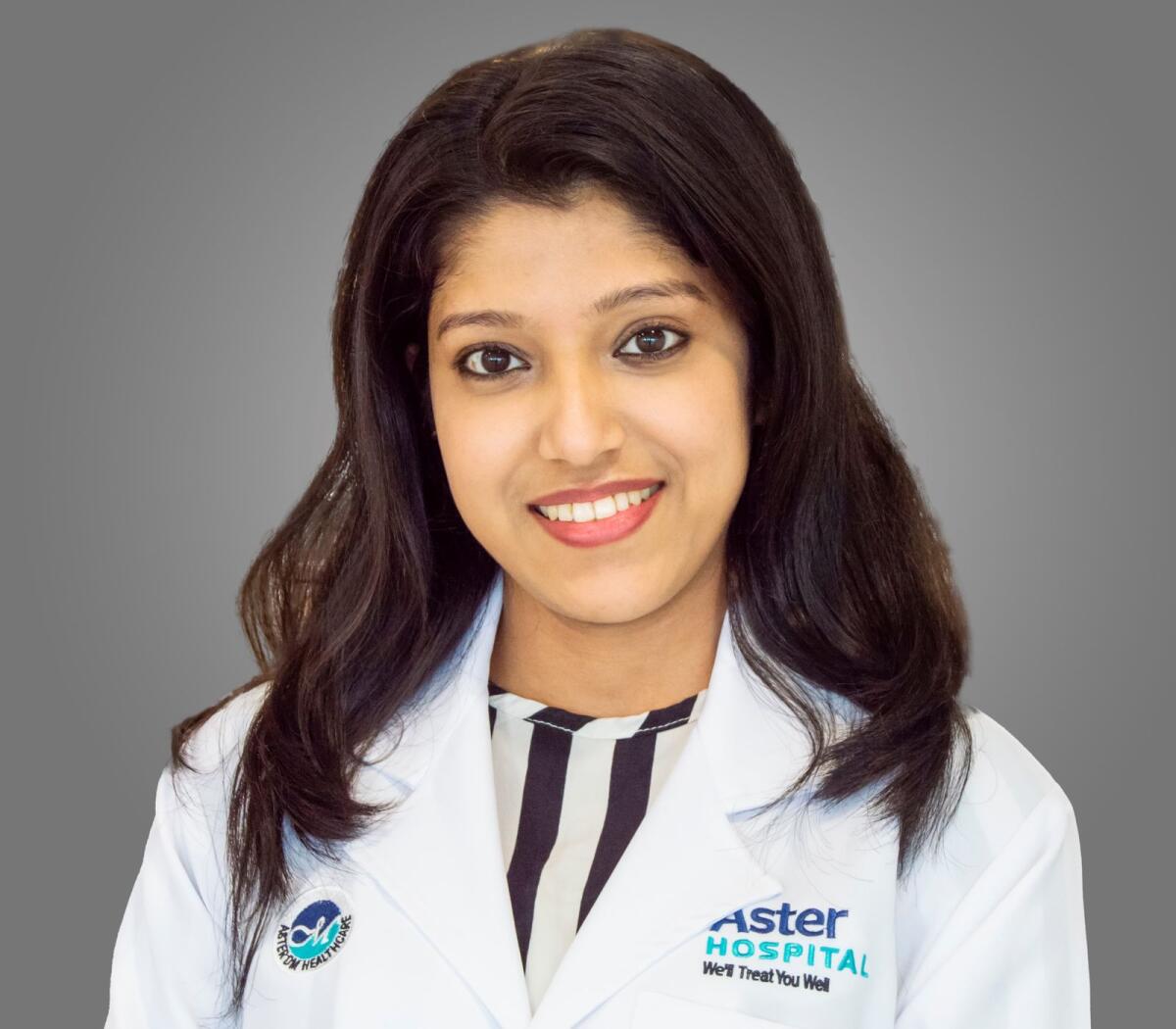 “Prenatal preparation is just as crucial for moms as postnatal education. This prepares her for what to expect after giving birth and helps her make good use of the initial time.

She emphasized that knowledge is the key to reducing anxiety.

“When the mother has prior knowledge, it helps her make informed decisions, relying on her instincts and eliminating guesswork rather than feeling overwhelmed with inconsistent and conflicting advice.”

Suvares said pain is one of the main reasons women give up breastfeeding.

“When a baby is latched on shallowly, there is a greater chance that nipple pain, soreness and cracking will lead to bleeding nipples. With proper guidance early on, a mother can latch her baby deeper comfortably, which can reduce the risk of nipple trauma and allow her to enjoy the moment.

Some mothers do not initiate breastfeeding, thinking that they are not producing enough. From the middle of pregnancy, the mother’s body prepares to produce colostrum and immediately after delivery, the mother can start breastfeeding her baby. The more the mother breastfeeds, the greater the supply.

Breastfeeding has several benefits for both the baby and the mother. Breastfed babies have a lower risk of asthma, obesity, type 1 diabetes and sudden infant death syndrome.

“Breast milk is an important source of nutrition for a baby. It protects the baby against infections and reduces the risk of health problems. Breastfeeding is said to help mothers’ uterus contract and stop bleeding faster after childbirth. It reduces the risk of breast and ovarian cancer and promotes a strong bond between a mother and her baby,” Suvares noted.

Many women don’t feed their babies for fear of gaining weight, but that’s a bad idea.

A growing demand for lactation education has emerged this fall semester at CSUN, and thanks to Dr. Merav Efrat, these demands are being met through coursework, research, and curriculum development. In 2010, Efrat began its first lactation education course at CSUN with the support of a grant from the United States Department of Agriculture. She […]

LUKE AIR FORCE BASE, Ariz. – The smell of freshly brewed coffee paired with classical music makes this dimly lit room feel like a safe space for everyone to enjoy after a long day. The many paintings, books, and seating options help make the space feel serene, peaceful, and calm. Although breastfeeding rooms […]